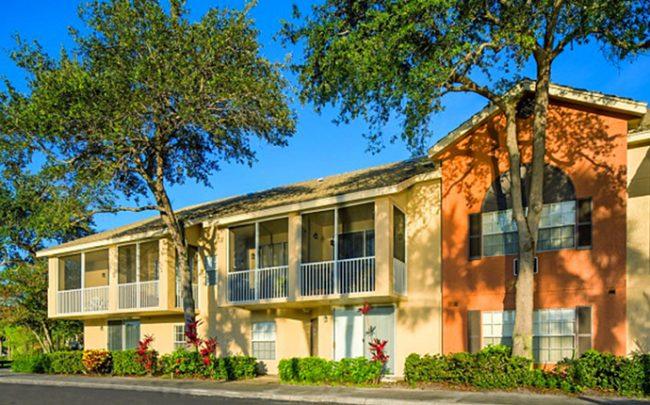 IMT Capital bought a 466-unit townhome community in Boynton Beach for $90.5 million, marking one of South Florida’s largest multifamily deals of the year.

The 25.6-acre Savannah Lakes community sold for $194,206 per unit. The community at 1001 South Broughton Drive is off of East Gatehouse Boulevard.

The sellers are Madison, New Jersey-based PGIM Real Estate and Atlanta-based Carroll Organization. They had bought the property from Greystar in April 2018 for an undisclosed price. Greystar had purchased the property in 2013 for $59.2 million, records show. The townhome development was built in 1991. 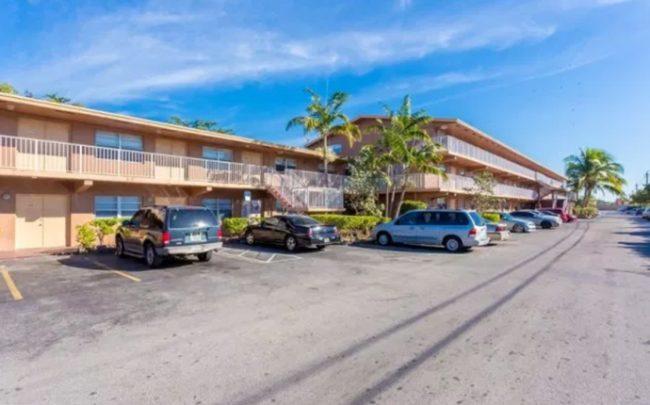 Zvi Shiff, of Shiff Group Holdings, sold the 239-unit development at 1401 Northwest 103rd Street for about $97,489 per unit, records show. The buyer is a Delaware company, Newcastle Lake LLC.

The Silver Blue Lake Apartments are right off I-95 near Miami Shores City Hall.

The apartment complex has one- to three-bedroom units with monthly rents ranging from $1,125 to $1,500, according to Apartments.com. 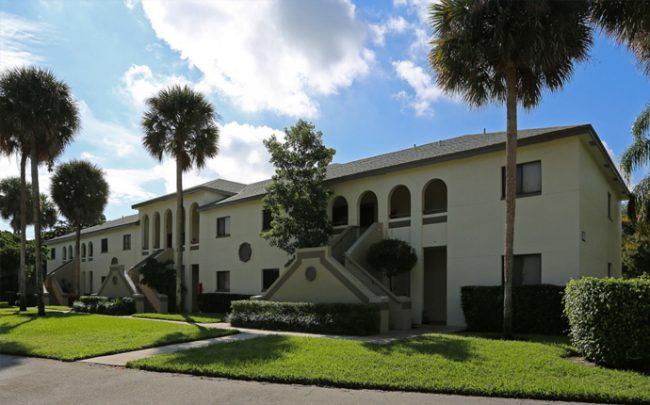 The buyer is the Marina & Briana Limited Partnership, which is managed by Michael Mele.

Boca Raton-based Giles sold the 53-unit apartment complex at 100 West Hidden Valley Blvd for $254,716 per unit. Apartments range from one to two bedrooms. The development sits right off the Federal Highway.

A company tied to a member of the wealthy Bronfman family bought a 112-unit affordable apartment complex in Homestead for $12 million.

Jeremy Bronfman, a scion of the family that founded the spirits company Seagrams, bought the apartments at 301 Southeast Sixth Avenue for $107,142 per unit, records show. Miami-based Treevita Group, led by Hugo Cascavita, sold the property.

Riverwalk II Apartments total 89,218 square feet and were built in 1994, records show. They are subsidized under the Low Income Housing Tax Credit program. 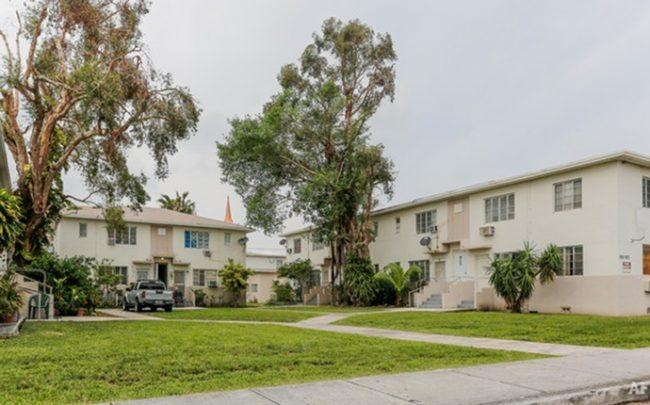 Key International sold a group of apartment buildings in Little Havana for $10.1 million.

The Miami-based company, led by co-presidents Inigo and Diego Ardid, sold Havana Palms II, a 79-unit multifamily complex at 931 Southwest Third Street in Miami, to an undisclosed foreign buyer, according to Marcus & Millichap.

The 2-acre property includes 10 buildings built in 1947. The property was 97 percent occupied at closing. Havana Palms II sold for about $128,000 per apartment.