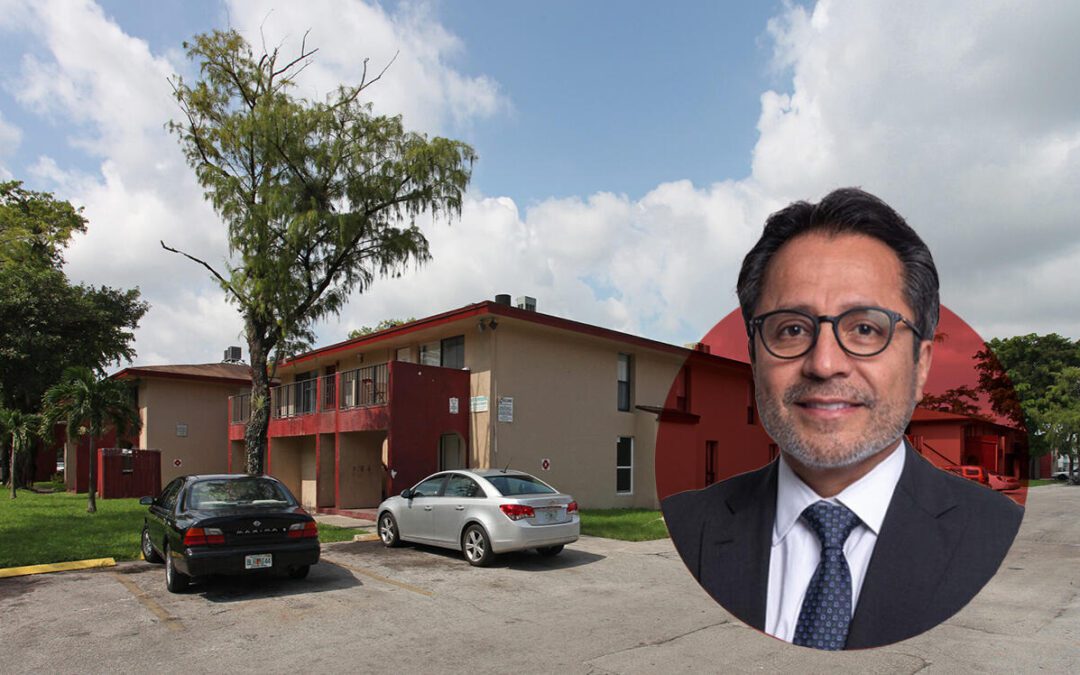 An affiliate of Treevita bought the 88-unit Victoria at Lauderhill Apartments at 2011-2051 Northwest 43rd Terrace, according to records. The price breaks down to $145,277 per apartment. Treevita is managed by Hugo Cascavita, according to Florida corporate records.

The seller, Victoria at Lauderhill LLC, an entity managed by Jerry Slubowski and Ricardo Ulloa of Fort Lauderdale, paid $9.4 million for the property in 2017, records show. The complex consists of five, two-story buildings completed in 1967.

In an email, Marc D. Kleiner, an attorney who represented the seller in the most recent deal with Treevita, said investor demand in South Florida’s multifamily sector remains competitive with no sign of slowing down. “Limited inventory and demand for newcomers continues to make for a robust rental market,” Kleiner said.

In 2021, investors dropped $11.4 billion to acquire 603 rental properties in the tri-county region, more than double a previous 2016 record of $5.5 billion, according to a recent Cushman & Wakefield report. In Broward County last year, buyers paid an average of $281,163 per apartment, and renters paid an average of $2,073 a month in rent, a jump of 23.3 percent, the report states.

Victoria at Lauderhill offers a mix of two-bedroom and three-bedroom apartments, ranging from 814 square feet to 955 square feet, according to an online listing. The property is fully leased and monthly rents start at $1,200, according to ForRent.com.

Victoria at Lauderhill represents Treevita’s second purchase in Lauderhill in the last two years. In 2020, the firm acquired New Colony Homes, a 180-unit apartment community in an Opportunity Zone, for $18.8 million. Treevita also owns four other multifamily projects in North Miami Beach, Homestead, Gainesville and Fulton County, Georgia, according to the company’s website.