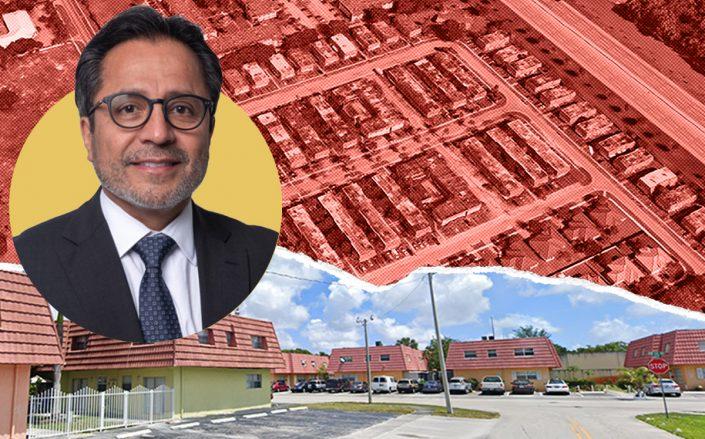 The buildings are in a federal Opportunity Zone, and located at 5211 to 5458 Northwest 27th Street and 5411 Northwest 25th Court, according to records. The properties total 79,000 square feet. The deal included more than an acre of land near 55th Avenue and 26th Street. The properties were built in the 1970s.

The seller was an affiliate of KVR Properties, which paid $14.2 million for the apartments in 2007. Arvind Reddy leads KVR.

Other multifamily properties in Lauderhill that sold this year include an affordable housing complex that Code Capital Partners bought for $44.6 million in February. And in May, Prism Multifamily Group paid $53.5 million for the 398-unit Hamlet Plantation apartments.

An earlier version of this story included an incorrect unit count.